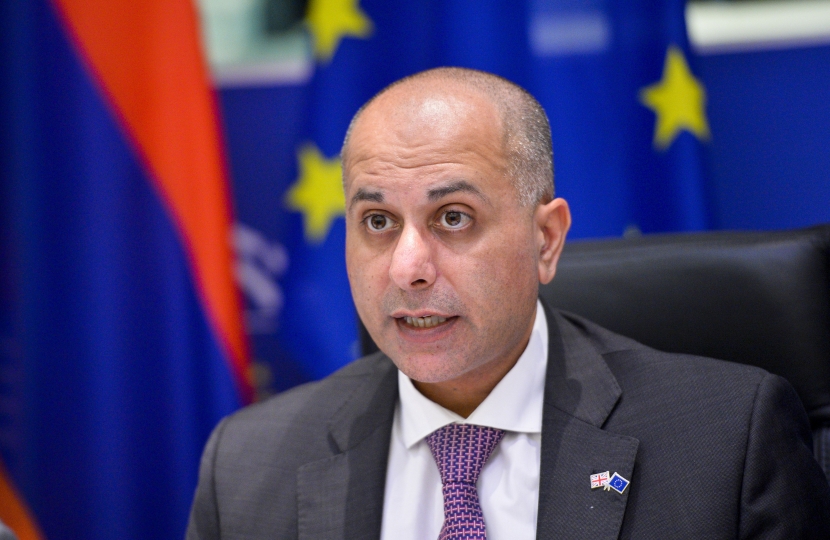 Viewers will be able to watch news and current affairs programmes from across the EU online under new arrangements agreed today by the European Council and Parliament.

All radio productions will also be made available across borders under the new copyright rules, along with drama and other programmes that are wholly financed by the broadcaster. The regulations apply to live online broadcasts and catch up services. But sport programming is excluded, along with co-financed productions whose business model depends on them being sold to different broadcasters.

Conservative Legal Affairs spokesman Sajjad Karim MEP has followed the agreement as shadow rapporteur and was present during today’s negotiations. His amendments helped improve the balance between giving viewers greater access to programmes and protecting financing models without which many popular programmes would not be made.

Mr Karim said: "I am pleased that viewers and expats will now be able to watch news and current affairs programmes and listen to radio broadcasts when living abroad.

"Striking the right balance between giving access to programmes and protecting our vital audio visual sector was hugely important to me in the negotiations.

"This proposal builds on the portability regulation which entered into force in April and enables viewers to access their paid for subscriptions to platforms including Netflix and the ITV Hub across the EU."

The new rules will be introduced by member states within two years. The European Commission will subsequently conduct a review of their operation.