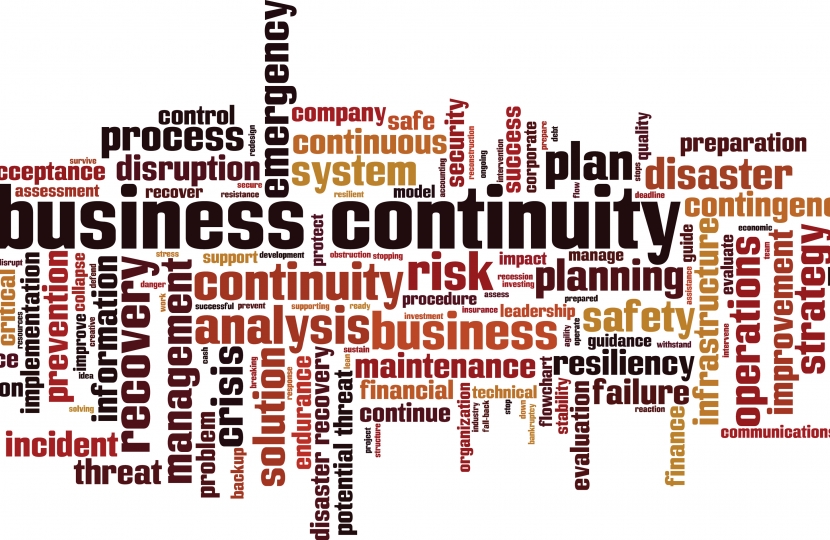 During a remote meeting between the political Group leaders in the European Parliament and the German Chancellor, Angela Merkel - ahead of the incoming German Council Presidency - the ECR Group today suggested that a mandatory “Recovery Test” for each single policy initiative should be included into the EU’s post Covid-19 Recovery Strategy.

ECR Co-President Raffaele Fitto stressed that both the priorities and the approach used so far have created strong uncertainty and opposition in some Member States.

Speaking after the meeting, Fitto said:

“It pains us greatly that all reconstruction measures are subject to the primacy of the Green Deal. What if they go wrong and on the one hand promote something that has no hold in the market and on the other hand neglect traditional industries?”

”A recovery test should verify that any legislative or political initiative does not hinder Europe’s economic recovery by imposing unnecessary burdens on anyone.”

ECR statement regarding the situation in Hong Kong

The European Conservative and Reformists Group (ECR) in the European Parliament expresses its grave concerns about the unilateral introduction of national security legislation by Beijing against Hong Kong.