ECR statement regarding the situation in Hong Kong 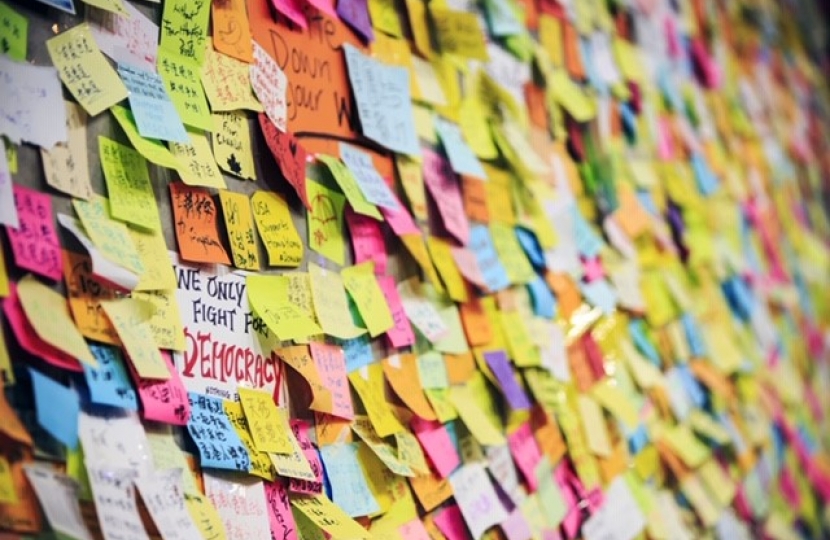 The European Conservative and Reformists Group (ECR) in the European Parliament expresses its grave concerns about the unilateral introduction of national security legislation by Beijing against Hong Kong.

This is the most serious threat to the people of Hong Kong since the handover in 1997. The proposed legislation is a comprehensive assault on the city’s autonomy, rule of law, and fundamental freedoms. The integrity of ‘one-country, two-systems’ is increasingly at stake.

Though Article 23 of the Basic Law does require national security legislation to be introduced, it is clear that this should be activated by the Hong Kong government itself, not from Beijing.

It is the genuine grievances of the Hong Kong people that are driving protests. Any effort to impose national security legislation that does not reflect the will of the people of Hong Kong would be highly destabilising and jeopardise Hong Kong’s future as an open, international city.

If Beijing does not respect international law and standing agreements regarding Hong Kong this would erode trust and lead to the further erosion of Beijing’s credibility on the world stage. We call upon the EU and its Member States not to tolerate this flagrant breach of the Sino-British Joint Declaration.