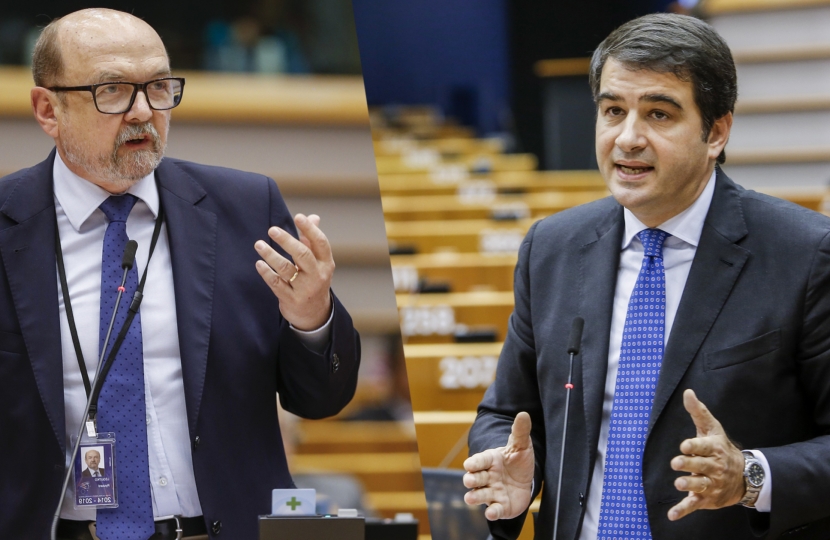 In 2009 British Conservatives joined like-minded MEPs from across Europe to form a new organisation that offered an alternative to the federalist groups operating in the European Parliament.

Members of the European Conservatives and Reformists (ECR) Group share a common goal: reform of the EU to better respect the sovereignty of our nations, embrace budgetary discipline and focus on economic recovery, growth and competitiveness.

Now in its third parliamentary term, the ECR is now a well-established political force, compromising of more than 60 MEPs from 15 countries.

We believe that it is time to take the EU in a new direction: to look positively towards the challenges of the 2050s, and not back to a federalist dream of the 1950s.