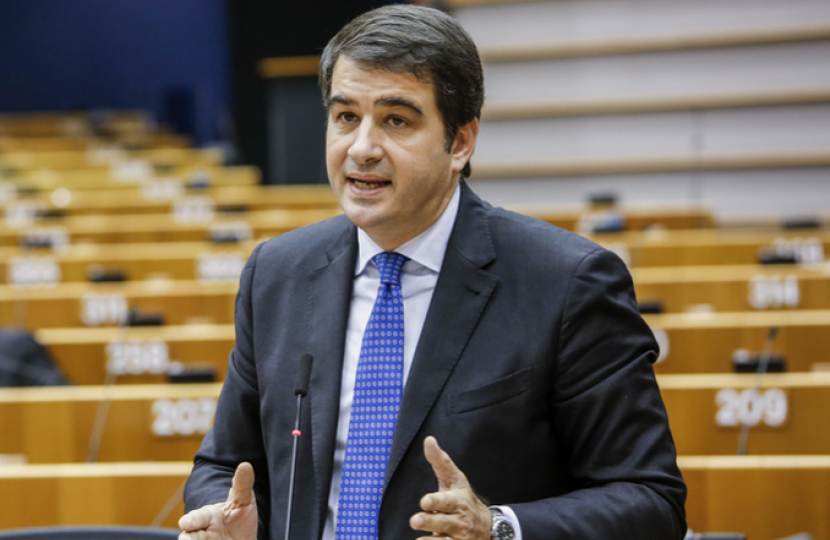 ECR Co-Chair Raffaele Fitto has urged both the UK and EU to come together to find a compromise on Brexit. He was speaking during a debate in Parliament with European Commission President Jean-Claude Juncker and EU Brexit negotiator Michel Barnier ahead of the next European Council Meeting on 17/18 October.

Speaking during the debate he said:

“We have to negotiate a good deal with the United Kingdom because we’ll have to get along in the future together. In the current situation it is unacceptable to berate each other because one doesn’t like the person holding the office of Prime Minister of Great Britain and Northern Ireland. The British government is democratically elected and deserves our respect.”

The European Council next week is also expected to discuss climate change, in advance of the Climate Conference in Santiago de Chile in December. On this Fitto added:“We agree on an ambitious approach to tackle climate change and reduce emissions. However, we have to avoid extreme positions. To successfully face the challenges of the green agenda we need to be realistic and find an approach that protects our economies and businesses.”

Fitto also brought up the lack of a lasting solution on migration and called for more support for the countries facing the largest burden from irregular migration. He said:

“Yesterday we saw another ministerial meeting fail to find an agreement. For years in this Parliament and at the Council, we have talked about the migration crisis without ever having found a solution that solves the problem at its origin and has the support of all Member States. Words need to be followed by actions, and the Council should quickly find answers to migration issues.”