The ECR takes its own stand to commemorate Europe Day 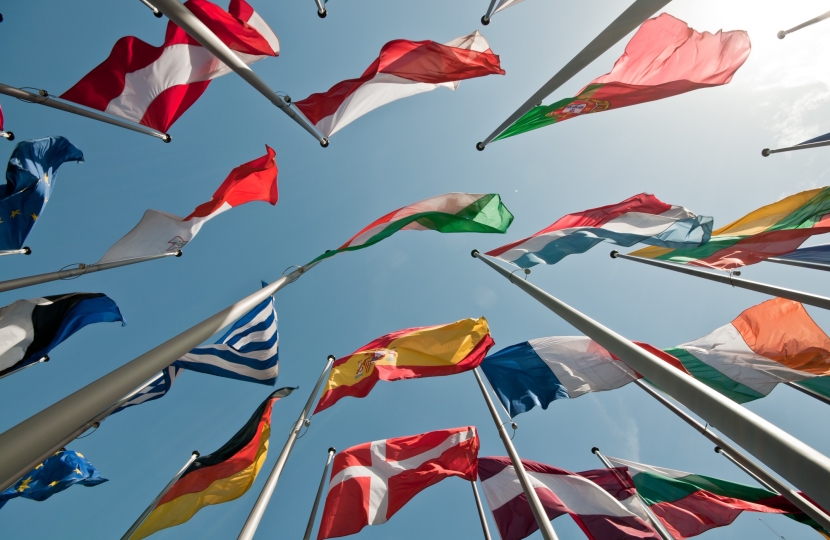 ECR Statement on the 70th Anniversary of the Schuman Declaration

The occasion of the 70th anniversary of the Schuman Declaration offers an important opportunity to take stock and reflect on the journey that Europe has taken since 1950.

The idea of the sovereign nations of Europe coming together in a loose association of states that preserves their independence whilst facilitating cooperation was and remains a noble ambition.

For many years, this cooperation achieved much for the nations and peoples of Europe.

It built institutions and established a rule of law that allowed sovereign states to work together as equals to pursue common objectives where they had shared interests. This growing sense of solidarity overcame centuries of suspicion to build strong ties of friendship, creating a stable framework that allowed freedom, democracy and prosperity to flourish.

Following the demise of communism, the whole of the continent of Europe could come together in this common endeavour. It was a time of great hope.

But this noble ambition has been betrayed.

Over recent years, the ideal has been superseded by an ideology. For much of the European elite in Brussels and in some national capitals, cooperation between sovereign states as equal members of a European community was not enough. Instead they have sought to subsume the nations of Europe within a centralised federal state.

As a result, the European Union has lost its way. It has sought ever greater powers for itself at the expense of its Member States whilst becoming ever more remote from their citizens. It has failed to deal with the major economic, security, migration, health and social crises of the age. Its value is increasingly questioned and its activities are met with increasing scepticism and concern by the peoples of Europe.

The long-term future of the European Union has never been so uncertain.

It cannot continue along the same path. The crises we face must entail a period of profound reflection about the future of Europe. A fresh approach is required that rejects the repetition of the tired federalist mantras of the past which assert that all the failings of the European Union are the result of having too few powers rather than too many. All those who believe in a European community of sovereign states must come together to resolve that the moment has come for a new birth of Europe.