Fox: Since 2014 we’ve delivered for Britain, and we’ll secure Brexit too. 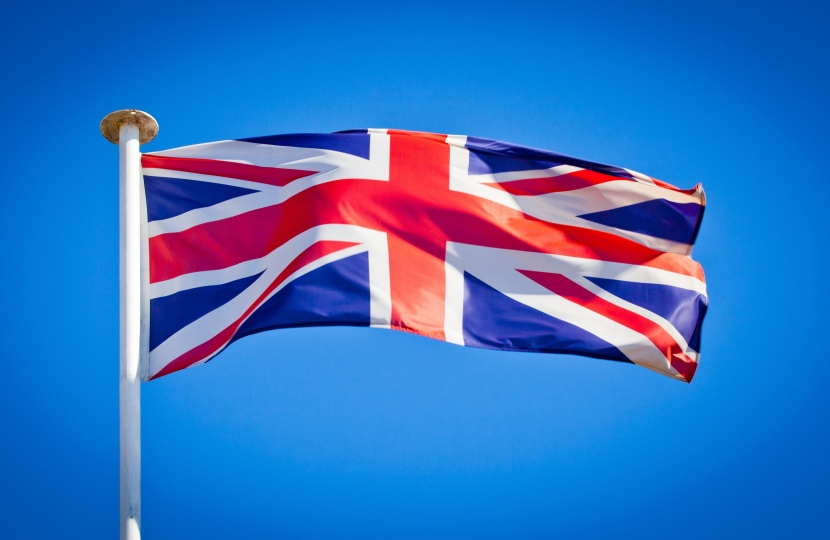 Conservative MEPs’ Leader Ashley Fox MEP introduces our new publication showcasing how we have delivered for Britain since 2014.

In just under six months time the United Kingdom is leaving the European Union.

Conservative MEPs will continue to work right up to the moment of departure at 11pm on March 29 2019, promoting the Government’s position, influencing MEPs from other Member States and voting on the final Withdrawal Agreement in the European Parliament.

Over the coming months we will also be helping frame the new legislation expected to come into force during the subsequent implementation period, ensuring it reflects UK interests.

“Conservative MEPs have stood up for free trade, responsible spending, the primacy of nation states and the fight against terrorism.”

In doing so Conservative MEPs are going to be centre stage in Brussels and Strasbourg, a position we have occupied throughout the current five year parliamentary term, as this brochure illustrates.

From security to sustainability, consumer rights to climate change, we have piloted key pieces of legislation through the European Parliament. We stand up for free trade, responsible spending, the primacy of nation states and the fight against terrorism. Our members have brokered cross-parliament agreements that will prevent a repeat of the Dieselgate scandal, supply important intelligence to security services and help stop terrorist and criminals obtaining semi-automatic weapons.

Conservative MEPs are recognised as a highly effective team and I will miss working with my colleagues, along with our dedicated staff in Brussels, when we leave the EU.

However, I am excited by what comes next.

The UK is taking full responsibility for its future and we have every reason to move forward with confidence. We are a global trading nation with many sector leading companies, our research is internationally respected, our culture is exported worldwide and our armed forces second-to-none.

The vast majority of my foreign colleagues in Brussels are sorry to see us go. However, the EU will remain a close partner and, in the meantime, the rest of the world is waiting to welcome us and do business.

The UK’s best days lie ahead.