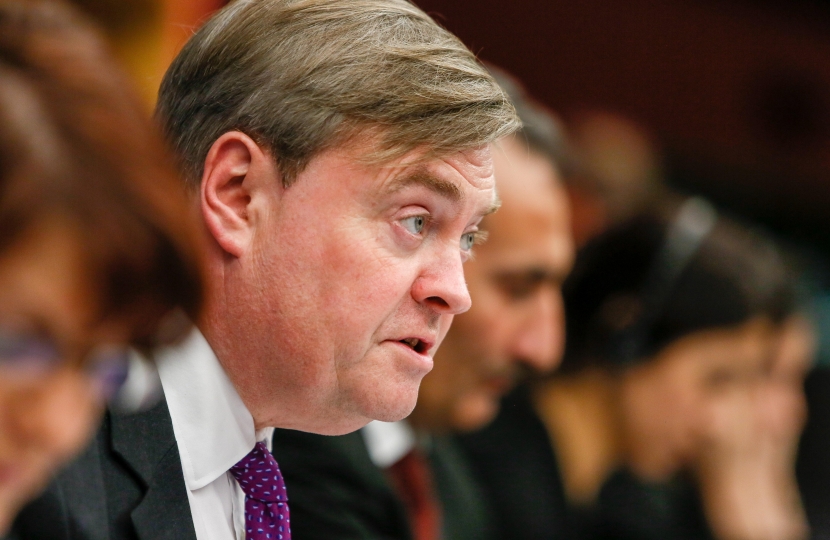 Measures which would reduce the ability of Member States to set their own corporate taxes have been strongly opposed by Conservative MEPs.

At the European Parliament in Strasbourg today they voted against proposals to introduce an EU Common Consolidated Corporate Tax Base (CCCTB). This would bring together the earnings firms make across the bloc and distribute tax revenues based on where revenue is generated.

The reports also recommend a minimum level of corporation tax, which Member States would not be able to go below when formulating their national tax regimes, and call for individual countries to lose their right to veto EU tax legislation.

Labour has consistently supported the introduction of an EU-wide CCCTB and handing over UK sovereignty on tax matters.

He said: "This is an area the EU is meant not to interfere in – that of national tax policy. But here we have two reports that propose EU tax harmonisation"

"They set a floor below which corporation taxes cannot be set. Will that floor be 33 per cent, as in France? Pity poor Ireland with its 12.5 per cent corporation tax."

Supporters of the CCCTB claim it would help reduce corporate tax avoidance. However, this is a global issue which Conservatives believe is best tackled at that level through the Organisation for Economic Co-operation and Development and the EU's proposals fundamentally conflict with OECD principles and guidelines.

It is likely both reports will be delayed by the European Council.