Come and meet us at party conference 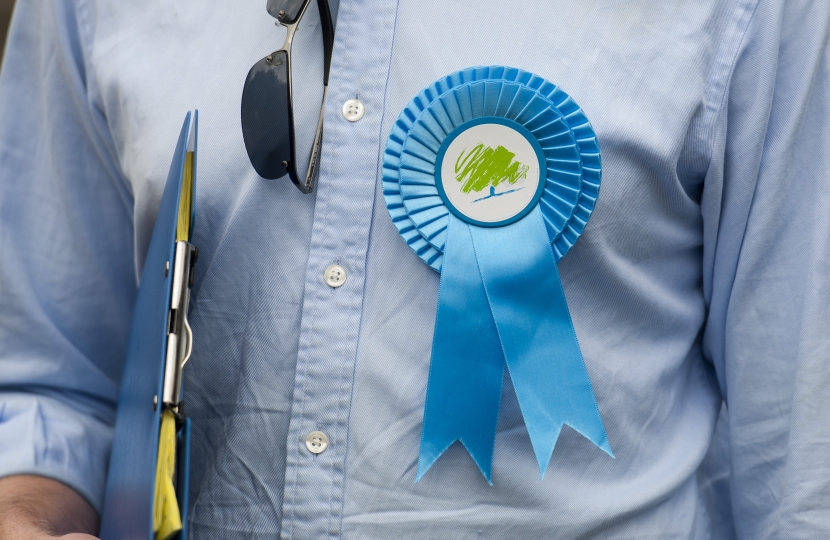 Join us in Birmingham for our final Conservative Party Conference from Sunday 30th September to Wednesday 3rd October. We will be answering your questions at our stand in the main exhibition hall and out our latest report showcasing how we have delivered for Britain. Together with the European Conservatives and Reformist (ECR) Group, we will also be hosting events throughout the conference discussing the UK and EU's future security and economic relationship.

Here's where you'll find your Conservative MEPs during this year's conference:

Join the ECR Group's Danish Delegation for a discussion on 'Relations with Europe after Brexit'. Danish MEP Anders Vistisen will chair the debate and he will be joined by DExEU Minister Lord Callanan and Andrew Lewer MP. (12:45 – 2pm, Hall 9 ICC)

Join Conservative MEPs for a debate on 'Defence and Security – Keeping us safe after Brexit'. Geoffrey Van Orden MEP will chair the debate and he will be joined by Jacqueline Foster MEP, Defence Minister Tobias Ellwood MP and the former Director-General of the Royal United Services Institute Professor Michael Clarke . (12:45 – 2pm, Hall 11a ICC)