Plans for closer ties between the EU and Commonwealth 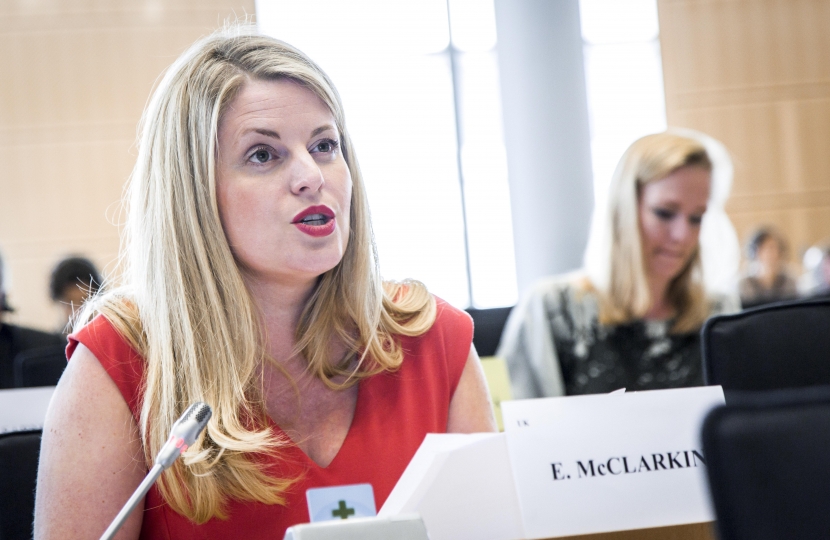 Proposals will be unveiled today in Brussels to establish closer, formal ties between the EU and Commonwealth after Brexit.

Conservative MEP Emma McClarkin has drafted a ‘Memorandum of Understanding’ that would create links between the EU and its institutions to the Commonwealth. The draft will be submitted to both the EU and Commonwealth for consideration in an open letter later this week.

The measures would include:

"They share common values and have the same mission to promote peace, human rights, and democracy across the globe, yet no formal link between the two exists.

"There are clear benefits from binding together the largest family of nations in the world with the largest bloc. Regular dialogue and coordination of their efforts to protect the environment, support development and counter-terrorism will only make them more effective.

“The United Kingdom has until now been the link, along with Cyprus and Malta, between the Commonwealth and EU. However, that link will be significantly reduced once the UK leaves the EU. It’s is timely and appropriate that formal relations are established to ensure that these two important bodies strengthen their ties for the future."