Koelmel: Next 7 year EU budget must end the waste of the past 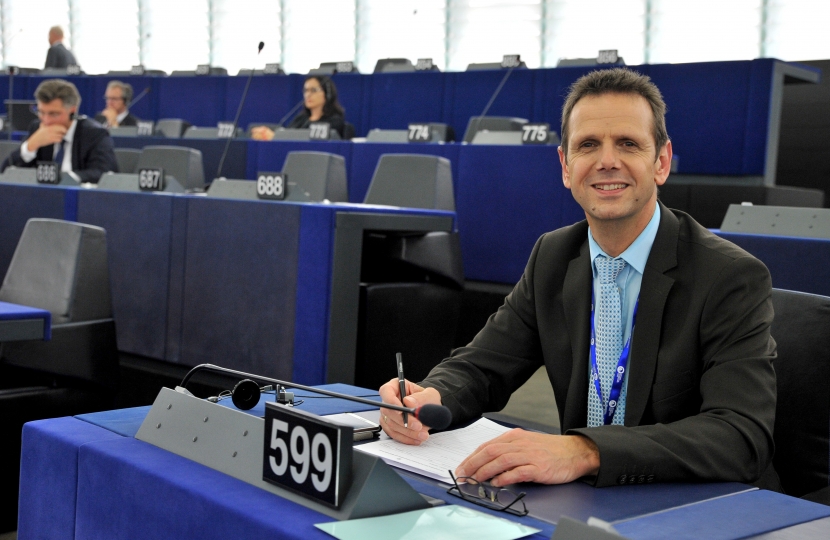 The EU’s next Multiannual Financial Framework must be targeted towards policies for growth and end the waste and inefficiencies of the past, said ECR Budget Spokesman Bernd Koelmel in Strasbourg today. Parliament was adopting its position in advance of talks on the EU’s next seven-year financial framework and Koelmel has warned that, with the UK leaving the EU and taking its contributions with it, now is the time to redefine spending priorities and prepare for a reduced budget.

Speaking after the vote, Koemel said:

“Logically you would think that when the United Kingdom leaves, the budget would get smaller. But MEPs have just voted to increase every country’s contributions.

“For too long we have been funding tired policies without a clear vision for the future. We need to define our common challenges first and then start talking about money.

“Investment should be better targeted towards our poorest regions but today MEPs refused to contemplate any changes to the current direction of funds, particularly agriculture and cohesion. Taxpayers are demanding changes to the budget and it’s important that we listen to them.”

Koemel also warned against a separate budget line for the euro, which would seemingly lead to the creation of a European Monetary Fund. He said:

“Creating a budget line for the euro area would be fatal. The European Stability Mechanism was only intended to be a temporary and emergency measure. Now there are calls to not only make it permanent, but also expand it which will continue to exacerbate the glaring weaknesses of the euro area.”