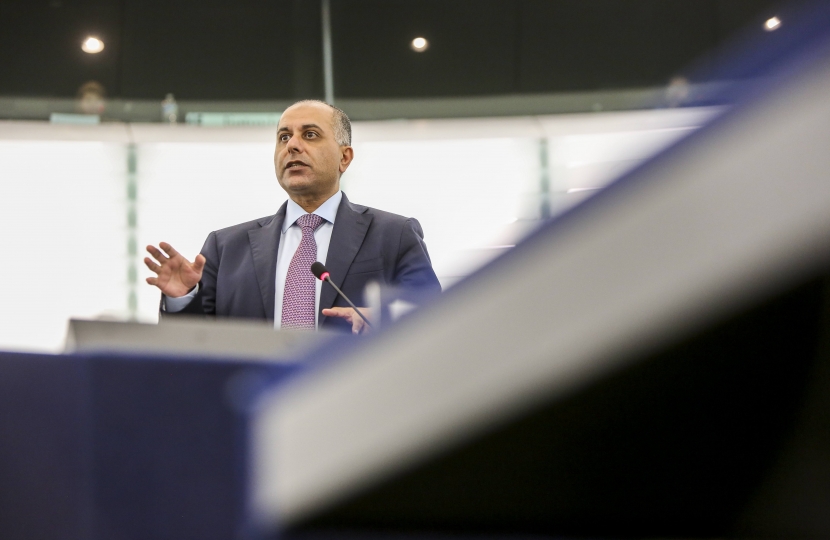 Controversial new copyright rules for online material will be discussed by the European Parliament in September after MEPs today voted to alter the legislative process.

The Legal Affairs Committee had previously agreed to send the draft legislation straight to so-called trilogue discussions involving the European Parliament, Commission and Council. The modified legislation would have returned to Parliament for a final vote.

However, today's vote means parliament will be able to amend the proposals ahead of the trilogue discussions.

As they currently stand, the new rules would require commercial online content sharing services such as YouTube to agree licences with and pay a fair fee to the rights holders of material on their sites.

They also introduce protection for publishers, including newspapers, whose material is used online by third parties such as content sharing platforms and news aggregators. This protection would not extend to hyperlinking, non-commercial or private uses of press publications.

Mr Karim said: "Intellectual property is the backbone of our creative industries and it must be protected online just as it already is in the analogue world. However, this must be achieved without stifling innovation on the internet or closing it off to entrepreneurs and start-ups.

“I fear this vote today has been designed to start a gradual process of undoing all the regulation of the internet that has come about in the past few years.

“Those large platforms that have clearly invested heavily in pushing this ‘internet is free for all unregulated space’ political agenda, cannot now on the other hand ask policymakers to trust in their voluntary willingness to self-regulate.

“This is why I am disappointed that the Parliament did not support entering the structured process of trilogue negotiations so that the directive can become law. Rejection of the mandate means that two years' worth of analysis will be reopened, following a scaremongering campaign.

“The objective of this report is to make sure authors, such as musicians, are appropriately paid for their work and that platforms fairly share revenues which they derive from creative works on their sites with creators.

“My Conservative colleagues and I support the general policy justification behind it, which is to make sure that platforms are responsible for their sites and those authors are fairly rewarded and incentivised to create work. Content recognition will help to make sure creators, like songwriters, can be better identified and paid fairly for their work.

“This should not be done at the expense of users' rights. We are dedicated to striking the right balance between adequately rewarding right holders and safeguarding users' rights. There are therefore important safeguards to protect users' rights, respect data protection, and to make sure that only proportionate measures are taken.

“While the report is not perfect, it would have formed a good basis for trilogue negotiations. The fact that artists from all over the world have come out in support - Sir Paul McCartney, Annie Lennox, James Blunt, Placido Domingo to name a few - demonstrates the need for it and why I am thoroughly disappointed at the outcome of today’s vote.”