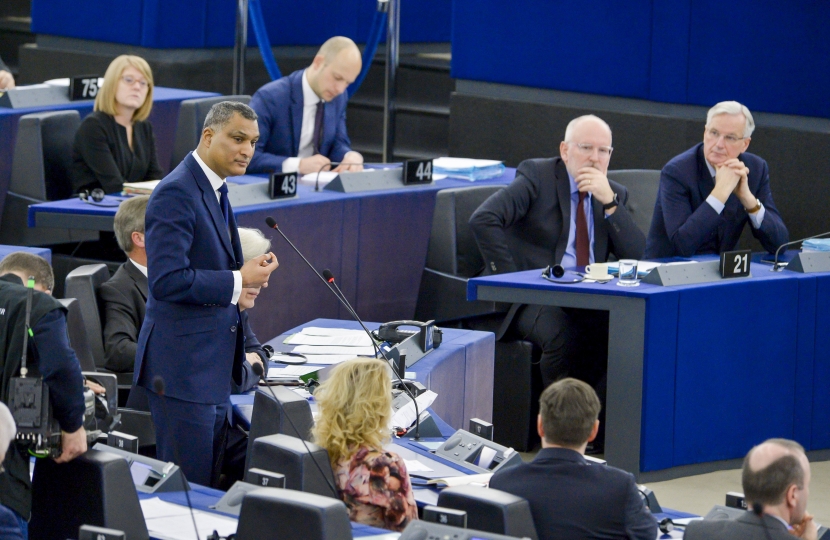 A deal which will form the blueprint for post-Brexit trade between the UK and Japan has been approved by the European Parliament today.

Senior Conservative MEP Syed Kamall has welcomed the vote as now the deal is ratified by both the EU and Japan, it will be easier for the UK to replicate, if not improve, on the agreement. Theresa May and Japanese Prime Minister Shinzō Abe have already agreed that the EU’s deal should form the basis of the two country’s future trading relationship.

Dr Kamall, who has followed the agreement as shadow rapporteur, said after today’s vote: “The EU-Japan trade deal is not only good news for the European Union, but also for the United Kingdom. Now that the deal has been ratified it will likely come into force before Britain’s exit and therefore be easier to roll over and build on post-Brexit.

“Japan is already the UK’s sixth largest trading partner supporting 90,000 British jobs with Japanese investment creating 100,000 more. After Brexit, I believe that by replicating this trade deal and tailoring it to suit both sides we can strengthen our trading relationship, boost investment and create more jobs."

After today’s vote the deal is expected to come into force early next year.