Kamall: Time running out for EU to start listening 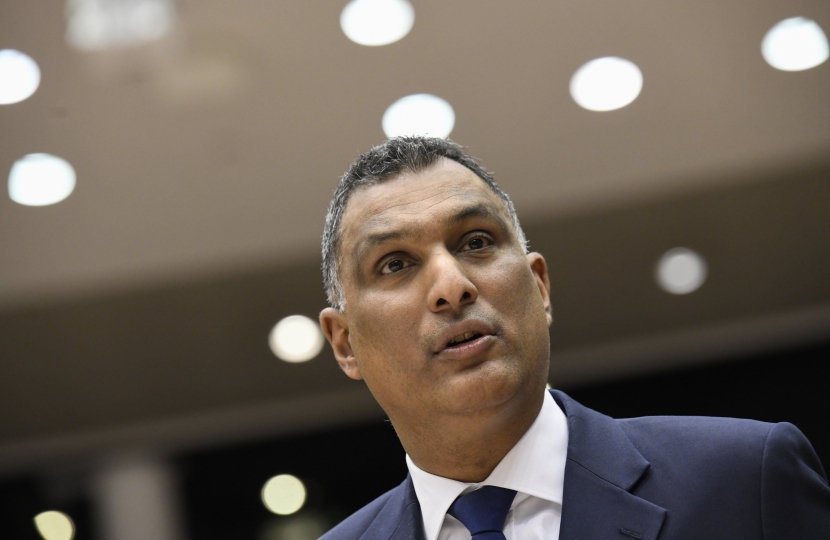 Time is running out for the European Union to deliver on the issues its citizens really care about, European Conservatives and Reformists group Co-chairman Syed Kamall warned today.

Responding to European Commission President Jean Claude Juncker's State of the Union speech, he said the EU's priority must be to win back voters' confidence ahead of next year's elections.

He told the European Parliament in Strasbourg: "We hear many in this chamber tell voters that their concerns are unfounded, or that the way they have voted is nationalist or populist. But in attempting to shut out parties which do not share their vision, they also shut out many voters and push them further away.

"People of many member states feel that the EU has lost its way, that it has failed to deliver on jobs, on security and on the things they care about."

Mr Kamall contrasted the promises Mr Juncker made to MEPs when he declared 'A New Start for Europe' in 2014, with what he subsequently delivered.

"You said we should play as a team with common policies, yet voters see an attempt to push divisive migration policies that have sadly reduced sympathy for refugees feeling war and persecution, rather than asking countries what they can do to help.

"You spoke of the need for greater transparency, but the public reads news stories of the appointment of a Commission Secretary General clouded in secrecy.

"You said Europe cannot spend money we do not have, but see a multi-annual budget which demanding more money at a time when one of the largest net contributors is leaving."

Mr Kamall concluded: "The ECR calls on you to start delivering the kind of EU people want and deserve.

"With vital elections next year, this is the eleventh hour for the EU.

"It is time to move on from the 1950s model of a federalised EU, an outdated vision of yesterday. It is time to deliver an EU shaped by the wishes of its people who want a better tomorrow."