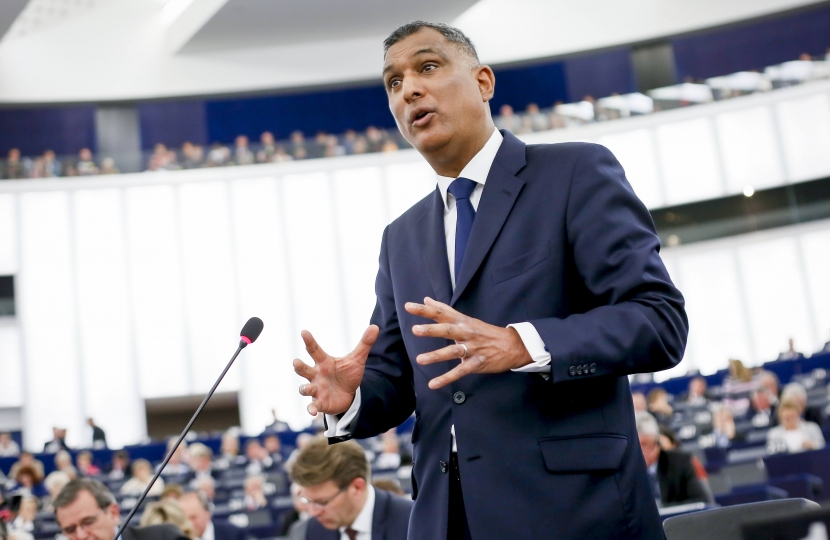 Responding to President Tajani's statement to the European Parliament this afternoon on military strikes by the US, UK and France in Syria, Conservative MEP Syed Kamall, Co-chairman of the European Conservatives and Reformists Group, said:

"All of us would have wished a solution could have been achieved through the United Nations. But we all know Russia has vetoed no less than six attempts to address this issue at the UN.

"Does that mean we do nothing? No, it means we take action in a targeted way to reinstate international rules regarding the use of chemical weapons.

"Let us, as an international community, now make sure we pursue a diplomatic solution with even more vigour and determination having sent a signal that the use of chemical weapons is unacceptable."