Cybercrime and terrorism: A serious threat to public services 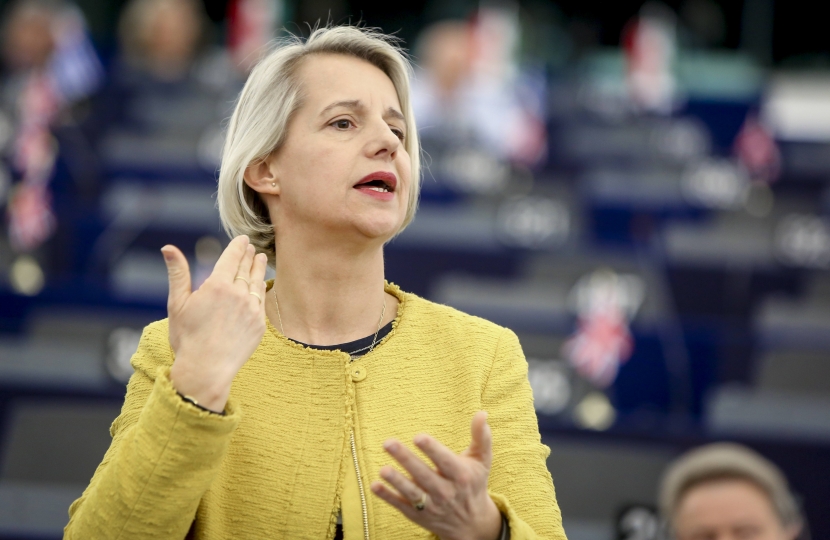 Speaking during a debate in the European Parliament today, ECR Flemish MEP Helga Stevens has warned of the increasing threat posed by cybercriminals to our public services and that a dogmatic view of privacy will prevent proper police work to keep people safe.

As public services such as hospitals, governments and the energy sector move online the potential threat from cyber-attacks increases at the same time. These attacks are a continually evolving menace with more than 4,000 ransomware attacks per day and 80% of European companies have experienced at least one cybersecurity incident, making EU and international cooperation essential.

Today’s debate in the parliament was launched by the ECR Group and led by Stevens, who sits on the special committee on terrorism and is rapporteur for their final proposals.

Speaking during the debate she said:

“We are much more vulnerable to cybercrime attacks than we think. National and European authorities must do everything in their power to guarantee our safety online and we need better prevention, detection and response.

“A better legal framework in the fight against cybercrime isn’t enough. We need local authorities to embrace technological innovation and better data access. Our police and intelligence services need data to detect crime and terrorist activity – a dogmatic view of privacy prevents proper police work and keeping us safe.”