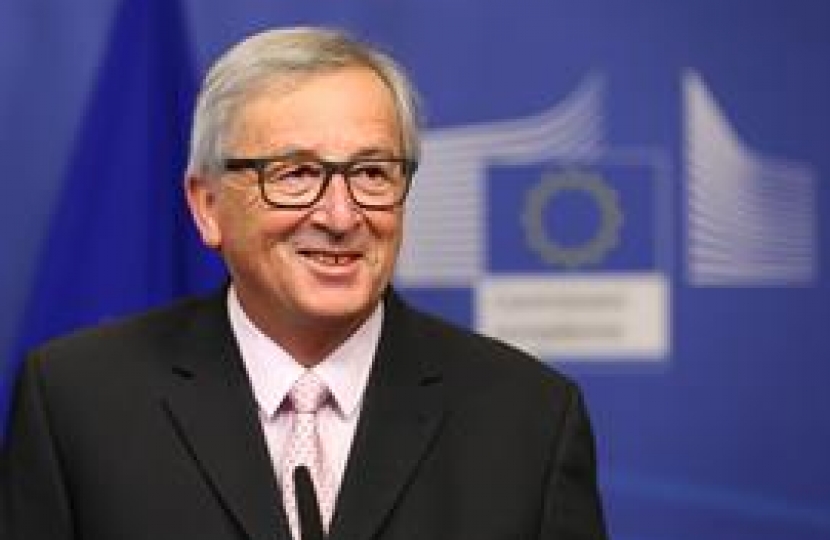 "This is a disgraceful letter from Jean-Claude Juncker.

"To congratulate Vladimir Putin on his election victory without referring to the clear ballot rigging that took place is bad enough. But his failure to mention Russian's responsibility for a military nerve agent attack on innocent people in my constituency is nauseating.

"The European Commission President is appeasing a man who poses a clear threat to western security."